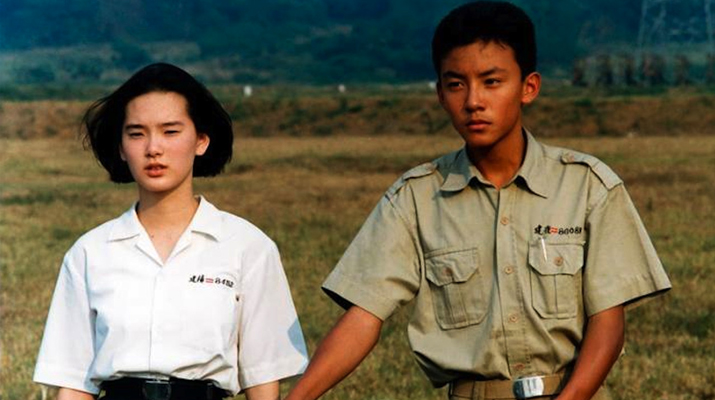 ?The Foundation?s ripest cherry bomb might still be the act of thrusting Edward Yang?s A Bright Summer Day (1991) into the international limelight it?s always deserved. Still a film more talked about than seen to any degree in this country, it?s the pivotal generational anthem song of the Taiwanese 'new wave,' a social-weave time capsule that stands in sharp contrast to the minimalist voices of Tsai Ming-liang and Hou Hsaio-hsien.??The L Magazine


?Furnished with more sheer physical presence (including characters, settings, and objects) than any other fiction film I know of from the 90s? In fact, this film is so uncommonly good that Yang's other very impressive works pale beside it.??Jonathan Rosenbaum, Chicago Reader


The late Edward Yang?s magnum opus?a monumental account of growing up in a volatile 60s Taiwan?follows one boy?s experiences with street gangs, violence, and first love. Yang brings a novelist?s eye for character and detail to this watershed work of the Taiwanese New Wave. In Mandarin and Taiwanese with English titles.
Back
返回頂端
關閉選單
Keywords: 文化部
fb youtube mail