Dance teacher Ling-Ling receives a letter from her childhood friend Mei-Hua, who, after being forced into prostitution by local gangsters, was murdered in Japan. Ling-Ling travels to Tokyo only to be hunted down by the gangsters herself. After losing her right eye in an attack, she becomes hell-bent on revenge. One of the top Taiwanese female revenge films, WOMAN REVENGER showcases the deep-rooted problems of gambling, violence, drugs, and sexual exploitation. The scenario of a powerless woman battling patriarchy epitomizes the Taiwanese people’s collective unconsciousness under coercion. 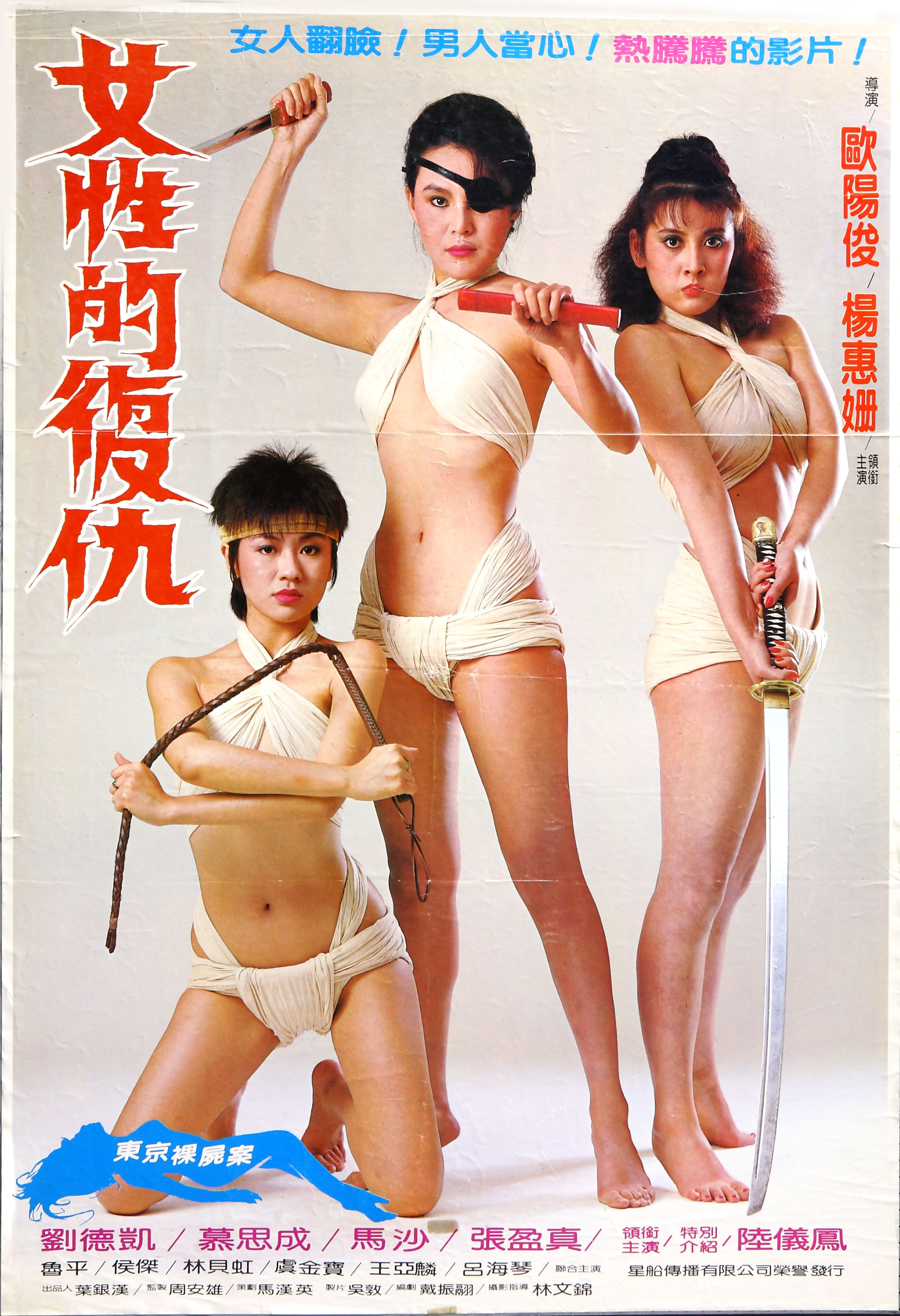