This incisive documentary resuscitates a Taiwanese film genre that was given up for dead. In the early 1980s, a time of strict censorship and political repression in Taiwan, an unexpected trend in “social realist” crime films suddenly flourished in the realm of exploitation cinema. However, the “social realism” here is a euphemistic description for what is really a B-film genre, which exploited both sex and violence. Given momentum by sensational dramas featuring female avengers, these films marked an interesting counterpoint to the rise of Taiwan New Cinema, the definitive new wave movement in Taiwan's film history. This documentary comprises fragments from many of these now untraceable films, alongside interviews with the filmmakers who were involved.

Born in 1973, HOU Chi-Jan is a promising filmmaker from the new generation, whose films are often poetic and encapsulate the zeitgeist of contemporary Taiwan. 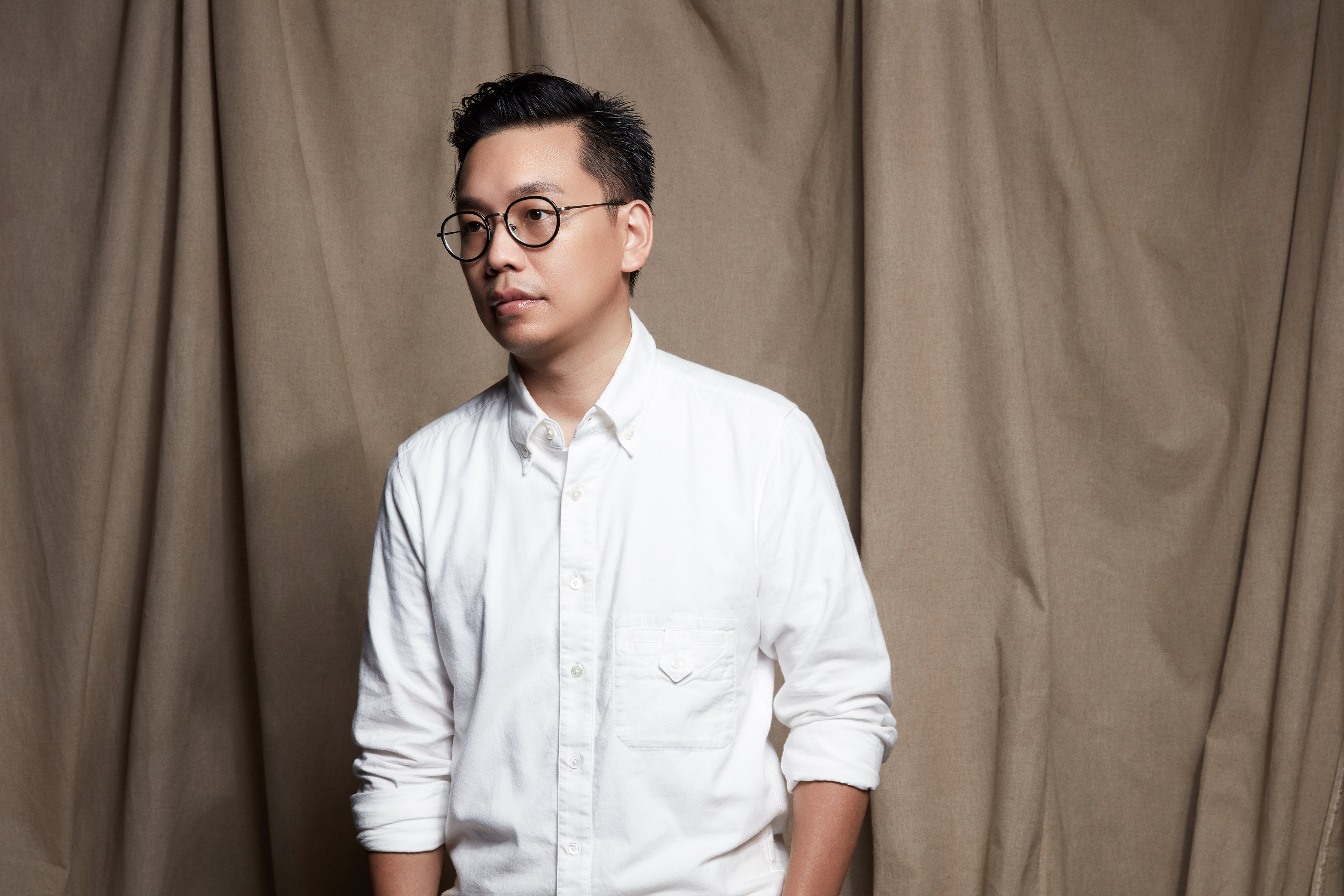