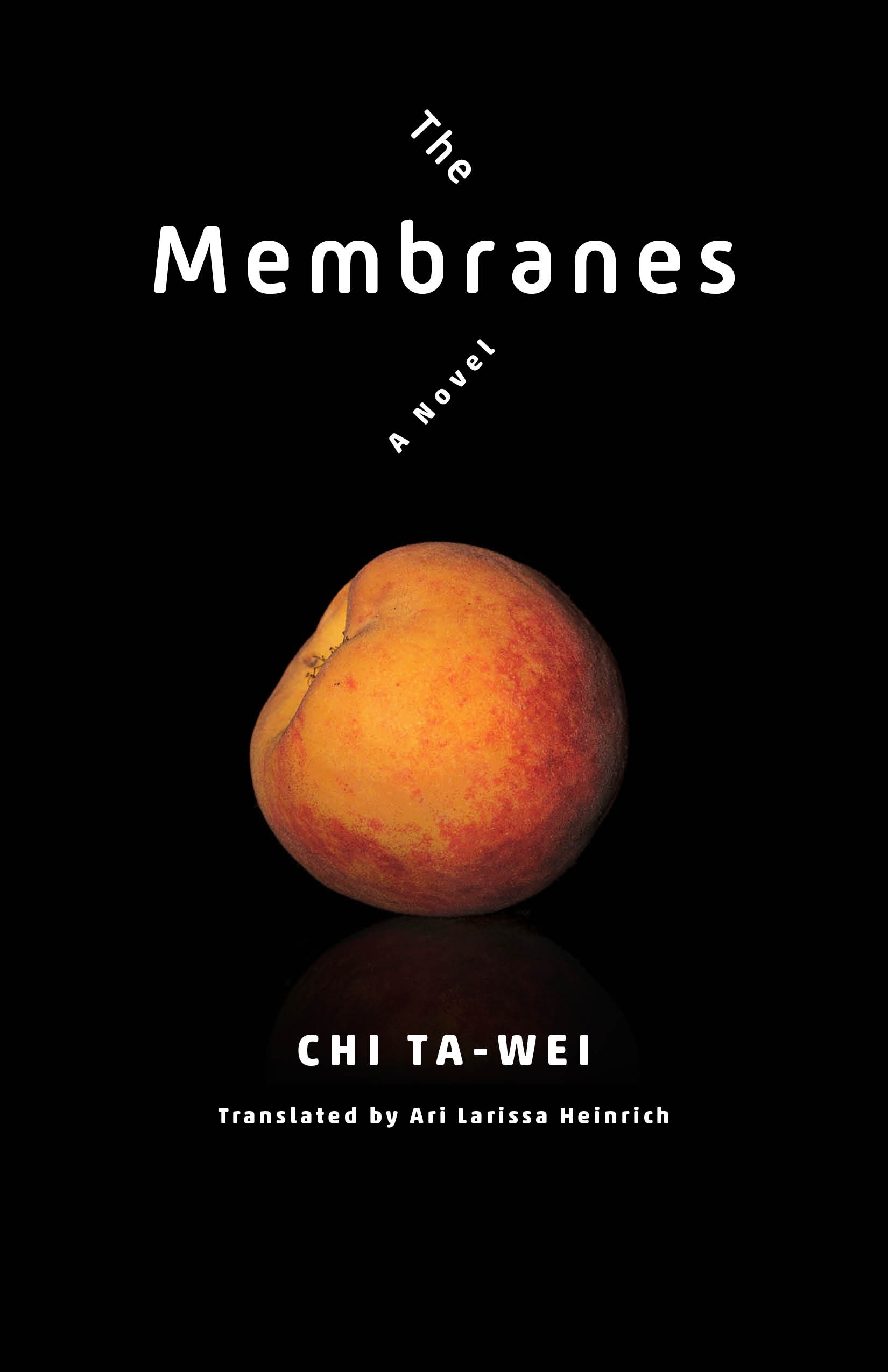 The Taipei Cultural Center is pleased to announce the launch of a new book, THE MEMBRANES, as one of the books in the series, Modern Chinese Literature from Taiwan, published by the Columbia University Press in New York.

“This rather astonishing science fiction novel is a powerful story about consciousness and connection with other people. It cuts right to the heart of our current moment by way of metaphor, but in a manner that is entirely Chi’s, and thus a new thing for English-language readers. What a surprising and exciting addition to science fiction and world literature.”

It is the late twenty-first century, and Momo is the most celebrated dermal care technician in all of T City. Humanity has migrated to domes at the bottom of the sea to escape devastating climate change. The world is dominated by powerful media conglomerates and runs on exploited cyborg labor. Momo prefers to keep to herself, and anyway she’s too busy for other relationships: her clients include some of the city’s best-known media personalities. But after meeting her estranged mother, she begins to explore her true identity, a journey that leads to questioning the bounds of gender, memory, self, and reality. First published in Taiwan in 1995, The Membranes is a classic of queer speculative fiction in Chinese. Chi Ta-wei weaves dystopian tropes—heirloom animals, radiation-proof combat drones, sinister surveillance technologies—into a sensitive portrait of one young woman’s quest for self-understanding. Predicting everything from fitness tracking to social media saturation, this visionary and sublime novel stands out for its queer and trans themes. The Membranes reveals the diversity and originality of contemporary speculative fiction in Chinese, exploring gender and sexuality, technological domination, and regimes of capital, all while applying an unflinching self-reflexivity to the reader’s own role. Ari Larissa Heinrich’s translation brings Chi’s hybrid punk sensibility to all readers interested in books that test the limits of where speculative fiction can go.

Chi Ta-wei is a renowned writer and scholar from Taiwan. Chi’s scholarly work focuses on LGBT studies, disability studies, and Sinophone literary history, while his award-winning creative writing ranges from science fiction to queer short stories. He is an associate professor of Taiwanese literature at the National Chengchi University.

Ari Larissa Heinrich is a professor of Chinese literature and media at the Australian National University. They are the author of Chinese Surplus: Biopolitical Aesthetics and the Medically Commodified Body (2018) and other books, and the translator of Qiu Miaojin’s novel Last Words from Montmartre (2014).

You may now read  an excerpt from the book here: https://www.wordswithoutborders.org/dispatches/article/the-membranes-chi-ta-wei-ari-larissa-heinrich-first-read