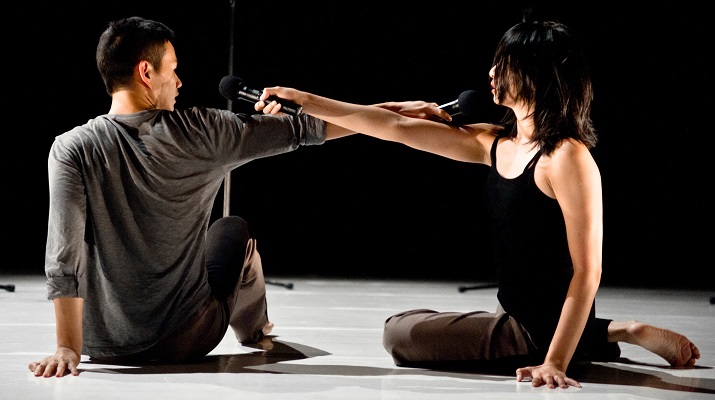 The 16th CONTEMPORARY DANCE SHOWCASE: JAPAN + EAST ASIA brings a standout line-up of groundbreaking artists from the other side of the globe to Japan Society.

Since 1997, Japan Society's Contemporary Dance Showcase has been a vital incubator for Japanese and East Asian choreographers, introducing them to the U.S. during the annual Association of Performing Arts Presenters (APAP) Conference and serving to launch and support their international careers. A leading platform for the introduction of Japanese choreographers and companies, the Dance Showcase has expanded to frequently include artists and works from the broader East Asian region, including Taiwan and South Korea. Many Dance Showcase“alumni” have gone onto perform in major venues such as Jacob’s Pillow Dance, Walker Art Center, The Kennedy Center, The Joyce Theater and others.