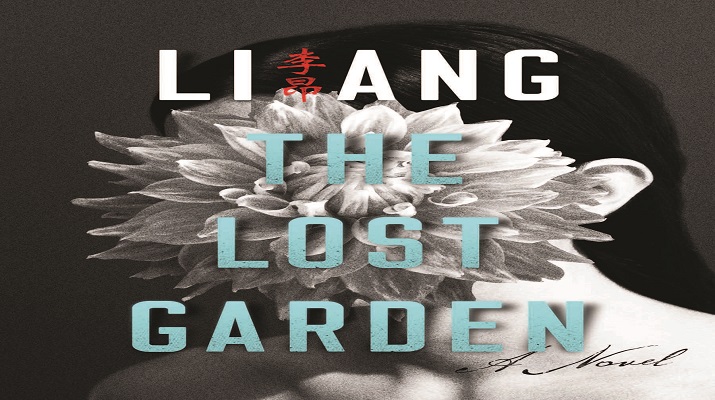 The discussion and lecture is open to the public with novelist Li Ang and translators Sylvia Lin and Howard Goldblatt. Co-sponsored by the C. V. Starr East Asian Library, Columbia University Press, the Department of East Asian Languages and Cultures, and the Weatherhead East Asian Institute, Columbia University.
Columbia University Press is one of the best sources for interesting works from East Asia, such as Atlas by Kai-Cheung Dung or Horses, Horses, In the End the Light Remains Pure by Hideo Furukawa. In fact, since 2008, they’ve brought out twenty-four works of fiction and poetry from China, Taiwan, Malaysia, Japan, and India. That’s a much better record for diversity than any commercial press.

Li Ang is also the author of the award-winning The Butcher's Wife. A prolific writer and astute social critic, she was honored by the French Ministry of Culture and Communication with its Chevalier de L'Ordre des Arts et des Lettres award, and a modern dance based on her short story was shortlisted for Der Faust Prize. She is considered one of the “most sophisticated contemporary Chinese-language writers.”

Sylvia Li-chun Lin, formerly associate professor of Chinese at the University of Notre Dame, translates contemporary Chinese fiction from Taiwan and China.
Howard Goldblatt, a Guggenheim Fellow, is an internationally renowned translator of Chinese fiction, including the novels of Mo Yan, the 2012 winner of the Nobel Prize for Literature.
http://library.columbia.edu/news/events.html