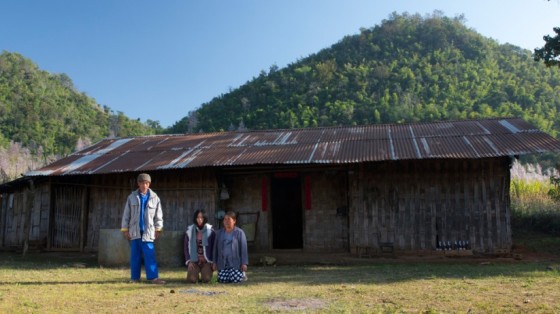 Directed by Burmese-Taiwanese director Midi Z, ICE POISON is chosen for the Narrative Feature in this year’s Tribeca Film Festival. It is the only title from Taiwan and one of the two Mandarin film selected this year. The director will attend the screening on April 18.
Midi Z was born in Burma and educated in Taiwan since 1998. ICE POISON is his third feature film, which won rave reviews in this year’s Berlin Film Festival. “With three feature films under his belt, Burmese-Taiwanese director, Midi Z, has developed a naturalistic cinematic language that allows a documentary-like intimacy with his characters. In his latest work, he has crafted a measured drama that balances the daily hardships faced by many in Myanmar with moments of joy shared by his characters—from the glowing neon lights of a karaoke bar to the freedom of the open road, and the tainted promise of the drug that allows for a fleeting escape but threatens to continue their cycle of poverty,” commented by Ian Hollander on Tribeca Film Festival’s website.
Tsai Ming-Liang’s JOURNEY TO THE WEST is also featured in the festival. Pin-Chun Liu, producer from Taiwan, will present her short film CONTRAPELO, too.
For screening time and tickets:
http://tribecafilm.com/