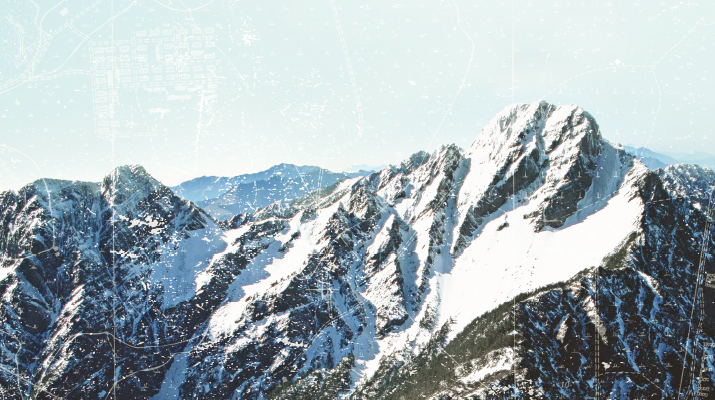 It is our pleasure to announce that Taiwan Academy of TECO in New York will launch its 2015 Taiwan Film Series with the title “Discovering Taiwan”, which includes 1 feature film and 2 documentaries as follows:

Beyond Beauty: TAIWAN FROM ABOVE is a 2013 documentary film which documents Taiwan from an aerial perspective offering a glimpse of Taiwan's natural beauty as well as the effect of human activities and urbanization on our environment. The film broke the Taiwan box office records for the largest opening weekend and the highest total gross of a locally produced documentary. It was nominated for Best Documentary and Best Original Film Score at the 50th Golden Horse Awards, winning the best documentary category. In addition, it is also a winner of special jury award for creative excellence and won a gold medal for cinematography at the 47th WorldFest-Houston International Film Festival.
Beyond Beauty is almost a moving physical geography textbook or a tourism promotion clip showing the stunning and therapeutic natural wonders of Taiwan, a beauty people have never experienced because of the different perspective from the sky. Breathtaking aerial photography aside, this documentary is a timely reminder how people have mistreated Mother Nature, and how we can still conserve this island full of beauty we call Formosa.

As a beautiful bird only found in the wetlands of Asia, the black-faced spoonbill is magnificently captured in the documentary Bird without Borders. It depicts an epic journey, 2,000 kilometers from Black-faced Spoonbill’s wintering grounds in Taiwan cross coastal China and the Yellow Sea to the bird's annual breeding ground.
The film Fishing Luck is set on Orchid Island from Taiwan, home to the Tao Indigenous People, and where nature and the Tao culture are well preserved. Images in this film are clean and show the audience this island’s spectacular and soothing natural scenery. It also showcases Tao cultural traditions like a tour guide, such as the Flying Fish Festival.