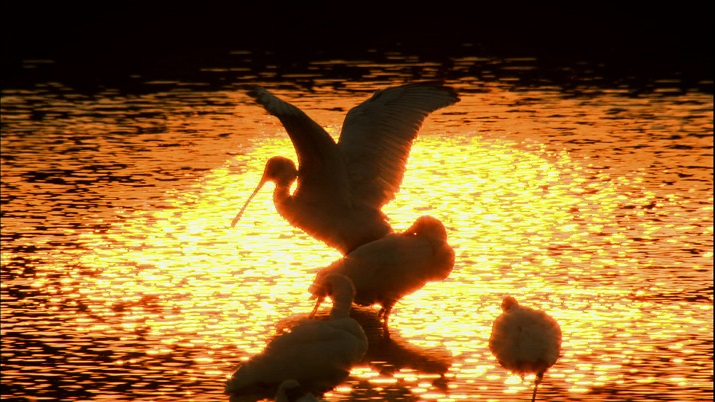 t is our pleasure to announce that Taiwan Academy of TECO in New York will launch its 2015 Taiwan Film Series with the title “Discovering Taiwan”, which includes 1 feature film and 2 documentaries as follows:

Endangered black-faced spoonbills migrate north and south seasonally every year. It’s a grand tour of some 16,000 km. Every autumn, almost half of them fly back to Tainan, Taiwan, to spend their winter. It’s said that Taiwan is their homeland, so birdwatchers and scholars around the world know Tainan well.
In order to trace black-faced spoonbills and capture their images along the route, an international team organized by Taiwan’s Public Television Service used full high-definition (HD) video, overcoming all the obstructions of geography, climate, tides and winds to ultimately reach the highest standard of documentary filmmaking, explore the heart of the spoonbill’s mysterious life, migrating behaviors, and habitats along the coast of whole East Asia.
As a beautiful bird only found in the wetlands of Asia, the black-faced spoonbill is magnificently captured in the documentary Bird without Borders. It depicts an epic journey, 2,000 kilometers from Black-faced Spoonbill’s wintering grounds in Taiwan cross coastal China and the Yellow Sea to the bird's annual breeding ground.