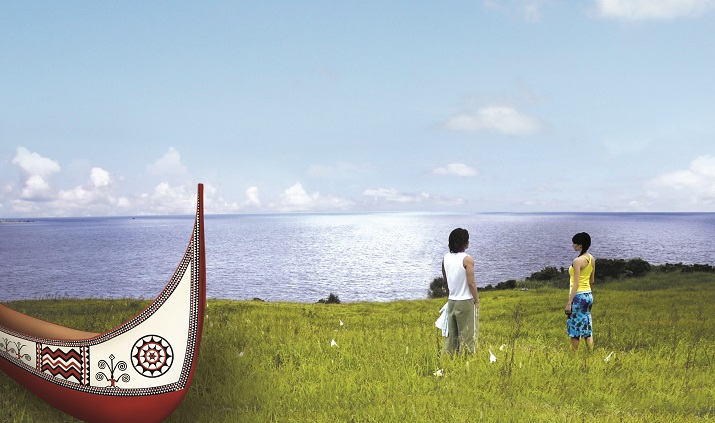 It is our pleasure to announce that Taiwan Academy of TECO in New York will launch its 2015 Taiwan Film Series with the title “Discovering Taiwan”, which includes 1 feature film and 2 documentaries as follows:
1. Beyond Beauty－ TAIWAN FROM ABOVE（Documentary, 2013, 93 min）
6:30 pm, Thursday, September 24th

Lanyu is a beautiful place; clean environment, great view, and even the people are pure. The island is not very connected to Taiwan; all the main resources on the island are shipped. People on the island were born to wait, such as waiting for the flying fishing season to come. The flying fish season is very important for the inhabitants of the island, it has affected the island’s culture and people and many oceanic culture and taboos were also derived from it. The camera, the film’s narrative sets up a series of contrasts that invoke various social issues: the cultural differences between Han people and Tao aboriginals, the gap between the modern city and the pre-modern tribe. What the film is stating is the beauty of simplistic lifestyle, and when city people come to a place like Lanyu, they would be freed and reassess their lives again.