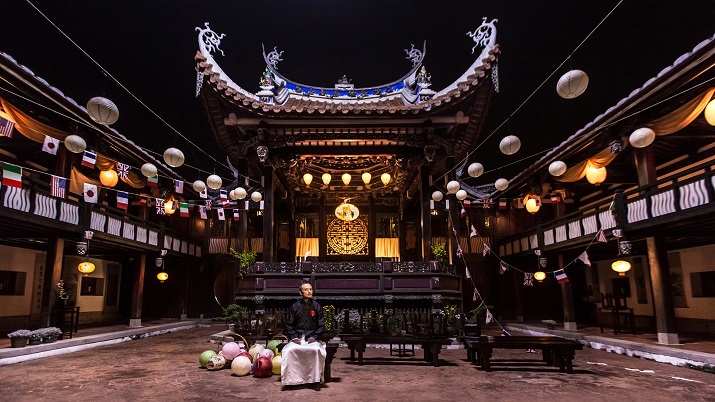 The Taipei Cultural Center in New York is proud to announce that it will launch its Spring 2016 Taiwan Film Series with the theme of “Discovering Taiwan’s History.” The series includes three documentaries which were recently released in Taiwan, the screen dates are as follows:

‘’Attabu’’ comes from the language of the Pingpu aboriginals. The seemingly unfamiliar term of the ‘’Attabu LIN Family” refers to the Wufeng LIN Family, one of the five notable clans in Taiwan. The movie focuses on the history of the LIN family, and provides an overview of the historical changes that took place in Taiwan on both a micro and macroscale over a 200 year period, demonstrating how the two are tightly intertwined with one another.