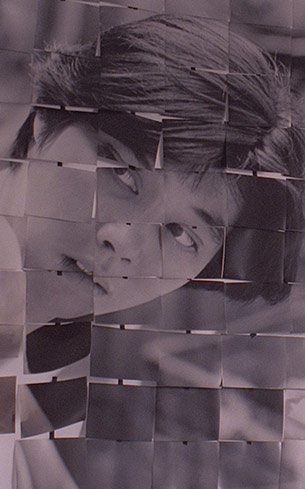 From Friday, October 21, through Thursday, October 27, BAMcinématek presents the first theatrical run of Edward Yang’s The Terrorizers (1986). This widely lauded—though little seen—film will be screened for a full week in continuation of BAM’s celebration of Yang’s masterful film career.

With The Terrorizers—starring Cora Miao, Lichun Lee, and Wang An—Yang crafts a mesmerizing, enigmatic thriller about fate, urban existence, and violence, both physical and emotional. On a sunny day in Taipei, shots ring out from an apartment complex and a body lies dead in the streets. In the aftermath of the crime, the lives of seemingly disparate people—including a couple whose marriage is dissolving, a photographer, and a sociopathic young woman—begin to intersect, connected by the shooting and an insidious prank phone call that will shape the course of their existences. Constructed like a puzzle, The Terrorizers maintains an air of quietly creeping unease as it builds towards its shattering, mind-scrambling denouement.

Born in Shanghai and raised in Taipei, Yang received a Master’s degree in Engineering in Miami and worked seven years as a computer scientist in Seattle before returning to Taipei to commence his life as a filmmaker. Although a cinephile from a young age, it took several years for Yang to turn fully to cinema, with his feature debut Haitan de yitian (That Day, on the Beach; 1983), but little time for him to discover his singular and masterful style.

Yang has been associated with Hou Hsiao-Hsien and Tsai Ming-liang as comprising the front lines of the Taiwanese New Wave of the 1980s and 90s. Despite winning Best Director at the 2000 Cannes Film Festival for Yiyi, the only one of Yang’s feature films to be released in the United States during his lifetime, Yang received little attention Stateside—a fact that has been slowly changing. Particularly after his death in 2007, several film series have been dedicated to Yang’s work, including retrospectives at the Film Society of Lincoln Center and the Museum of Modern Art.